It is safe to say that on more than a few occasions we have loaded up the truck and taken a long drive just to try out a restaurant, but actually climbing into a small plane for the purpose of getting some lunch was a first for me.  During our visit to OK City, my son arranged for me to join him and a co-worker named Gordo, on a short flight to Ponca City so we could grab some pretty good Mexican food for lunch.  The bonus, the plane involved is a Vietnam era O2-A, the kind you saw Danny Glover flying in the movie Bat-21. 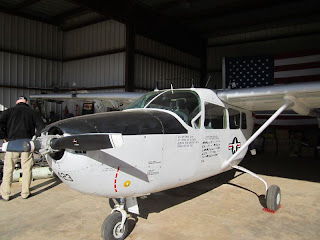 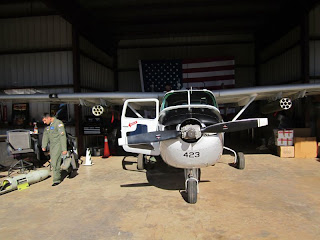 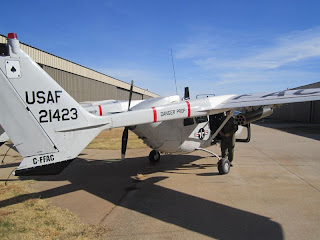 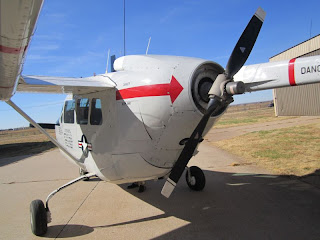 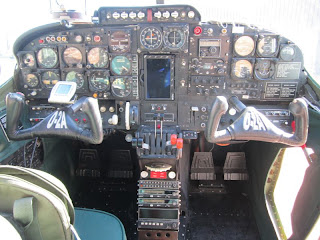 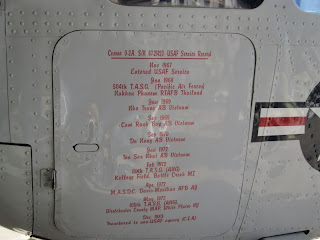 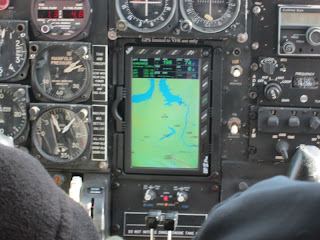 I'll tell you about lunch in a minute, but first, some spiffy pictures of this awesome little plane. 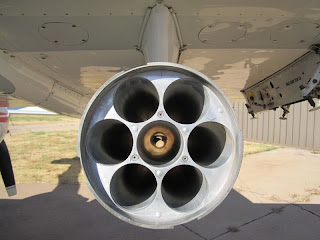 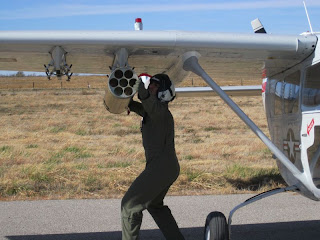 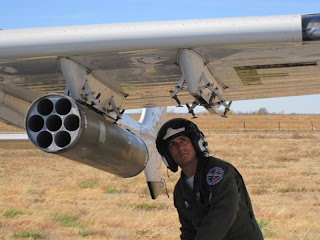 Prior to the flight, Gordo had my son and I help load up some pods on the aircraft.  This could be pretty scary looking if you were driving down an old country road and saw the plane flying just above you, but the intent was to do a photo shoot and some video footage of my son checking out the plane prior to flight.   He is working on a documentary type media production that shows the role of the O2 in Vietnam and some of the video that he took will be incorporated into the story.

And here is a recap of the flight in case you want to see the Oklahoma landscape.  It's about 4 minutes long.  The guy on the co-pilot side is my son, and I think toward the end you might see my right tennis shoe make an appearance behind him.  We obviously removed the weapons pods prior to the flight. 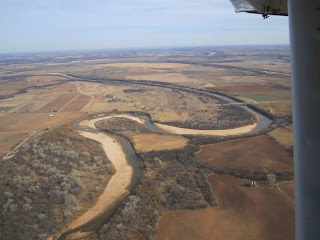 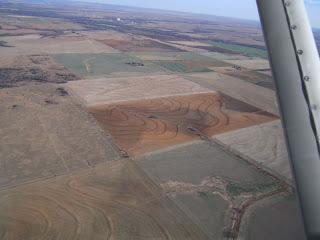 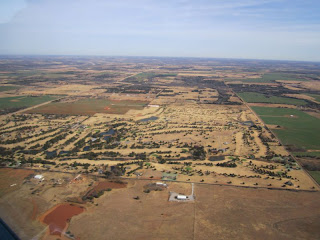 The flight to Ponca City was uneventful - in other words, we didn't crash.  At a flight level of about 2,500 feet, you get a good view of the Oklahoma landscape below.  A lot like Texas, just more red dirt. 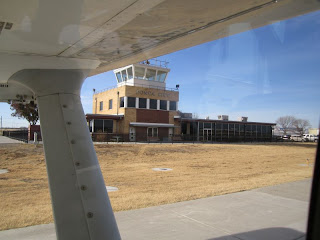 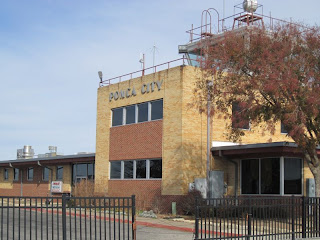 Enrique's is a small restaurant inside the Ponca City Airport and has apparently been a favorite destination for aviators for some time.  We landed, taxied up to a parking area next to the airport building and walked right into the restaurant. 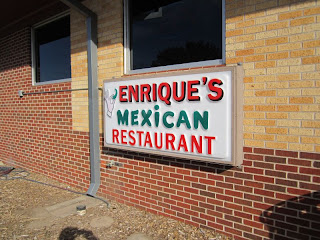 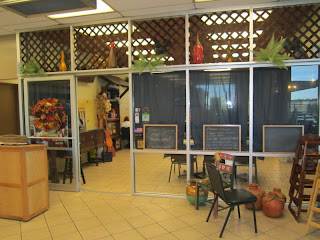 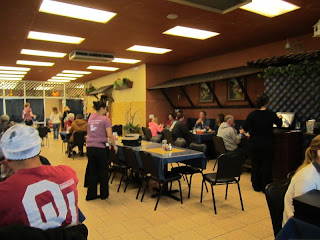 Inside, the place is clean and service was quick. 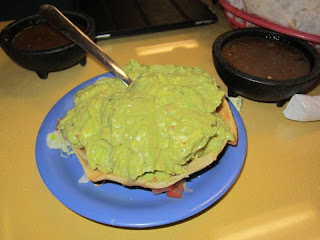 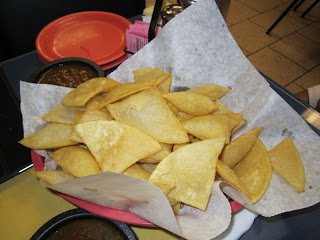 After only a brief wait, we had iced tea and ordered up some chips and guacamole with salsa.  You can see from the picture that the chips were puffy instead of flat.  It was like they took corn tortilla, cut them into little triangles and fried them up into tasty little corn treats.  Add some awesome guac, and you are in business. 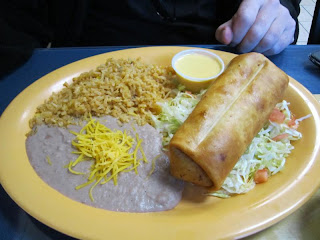 Our pilot, Gordo had a really huge Chimichanga that he assured us was as good as anything you'll get in San Antonio. 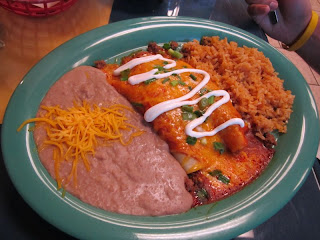 My son ordered the Enchilada plate.  His came with rice and beans and was drizzled in some sort of queso. 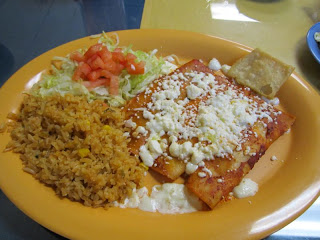 I ordered the Authentic Enchilada plate, probably because I was looking at a different section of the menu, and mine came with lettuce and tomato instead of beans.  the enchiladas were topped with queso fresco.  Whatever, it was all good, and I mean, lick your plate clean good.

I'm not saying you need to charter a small jet and contact TSA for a personal frisking, but if you happen to be in northern Oklahoma and have a hankering for some good Mexican vittles, you ought to get in to Enrique's for a bonafide Tasty Treat.

AH, Gordo and Mexican Food mixed in with an O-2A could it get any better
GP

Wow, I am very impressed with the plane, the flight and the food.